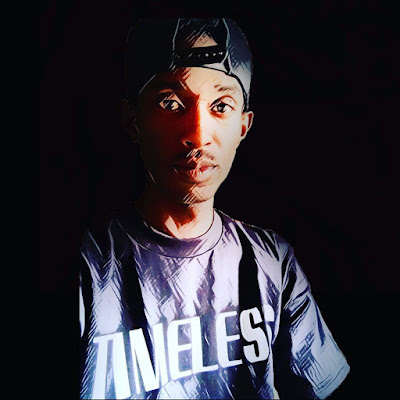 KD is a product of Long Beach, California, who has had a deeply-rooted passion for hip-hop from a young age. Growing up during the Golden Era of HipHop, he understood the importance of lyricism for the genre early on. In addition to the music, his own life experiences taught him about the human condition. No matter who you are talking to, everyone is going on a different path and has a different background that makes them who they are. KD began writing lyrics as a teenager, his focus still wavered and he began to give into his vices. Being in the streets filled up his time until he became a young father. After the birth of his daughter, his priorities shifted to working jobs and hustling on the side for cash before music came back into the picture. When life began to show some stability for him and his loved ones, KD returned to music with a fire that burned brighter than ever before. He quickly began working to polish his craft and become a force to be reckoned with. His journey from a delinquent who was near broke to a entrepreneur is an inspiring tale that is told across addictive trap hip-hop instrumentation. He has a wide range of flows that he utilizes across his catalog with a voice that is equal parts unique and confident. With five independent albums released on his self-owned record label, Timless Records LLC, KD has been at this for a minute, and he is far from stopping now!

CLICK ON THE ARTWORK TO LISTEN ON OTHER PLATFORMS 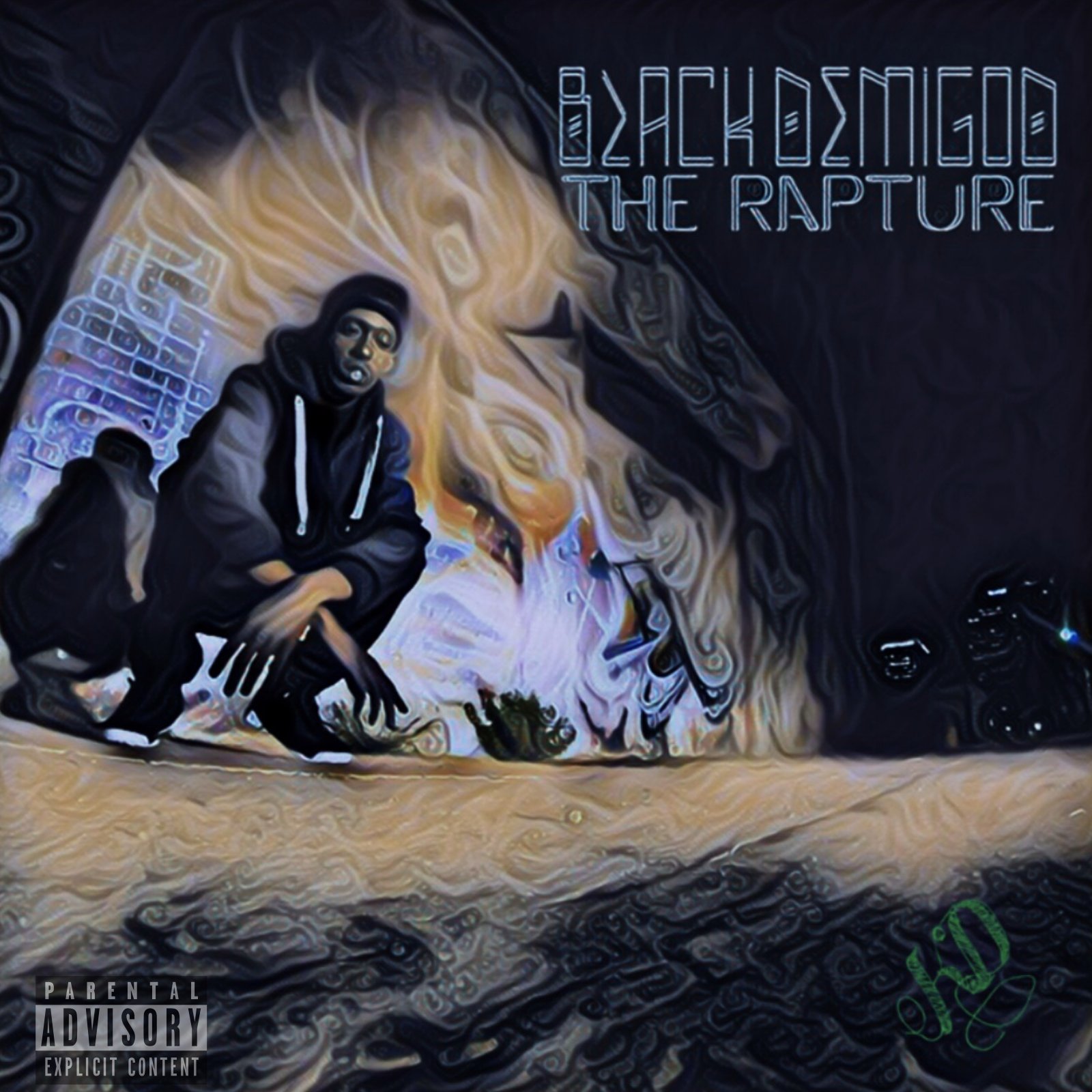 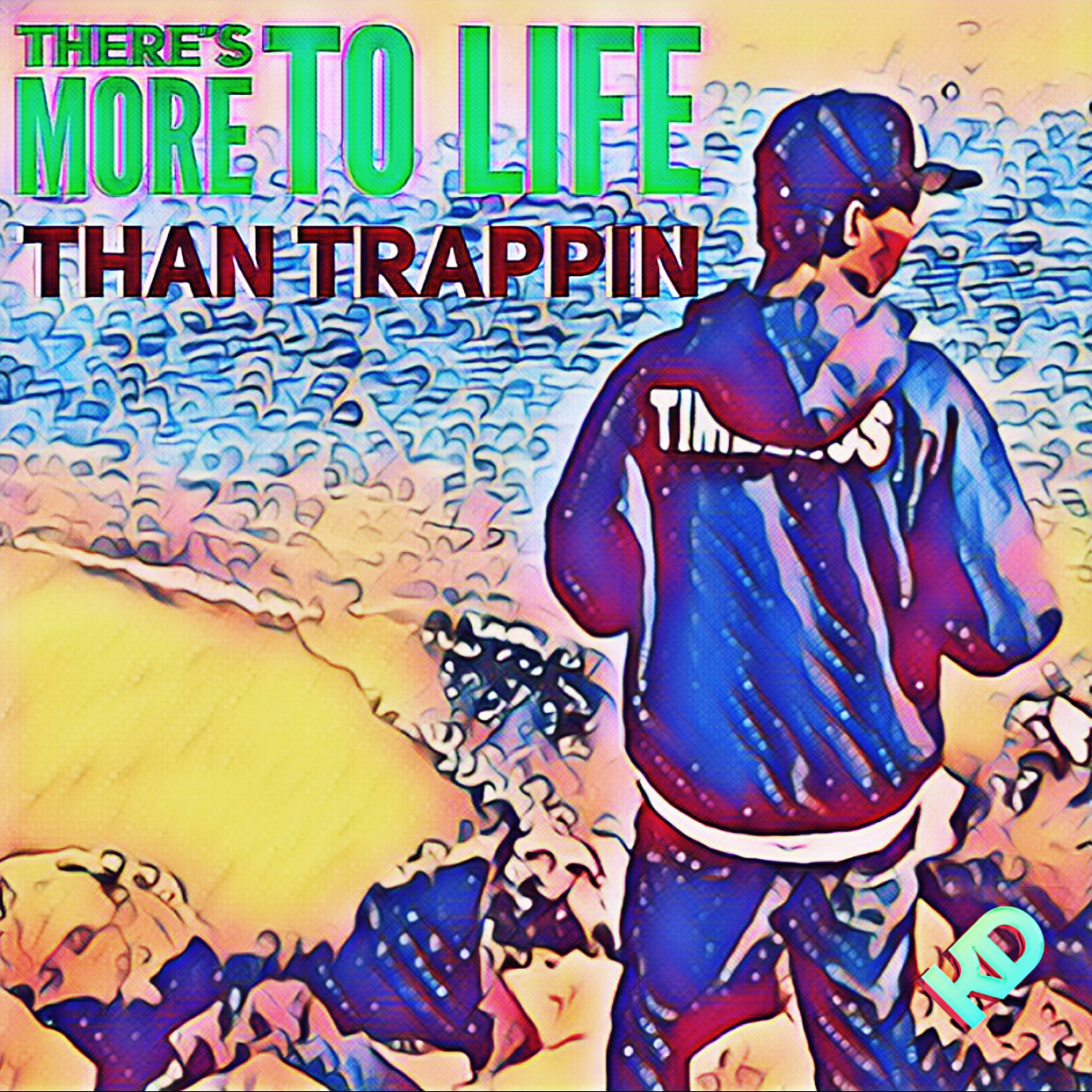 THERE’S MORE TO LIFE THAN TRAPPIN 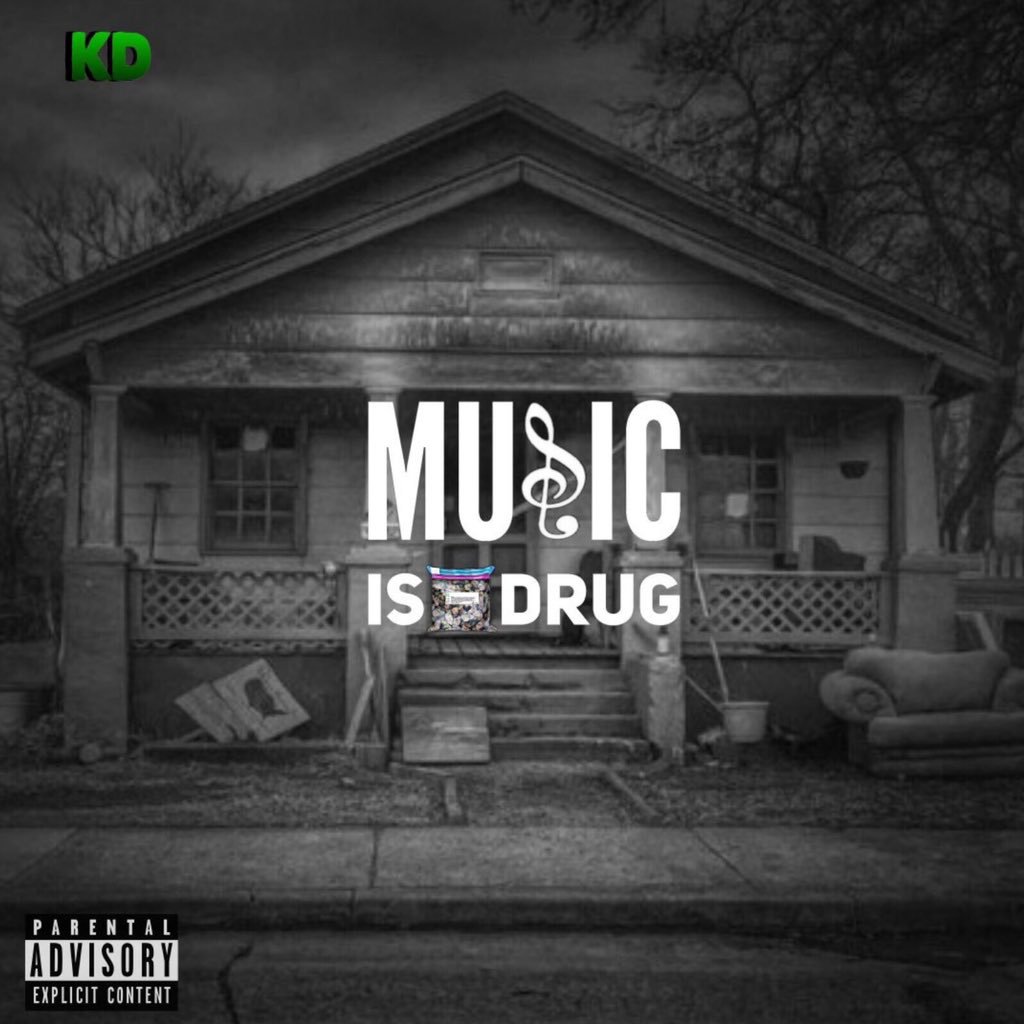 MUSIC IS A DRUG 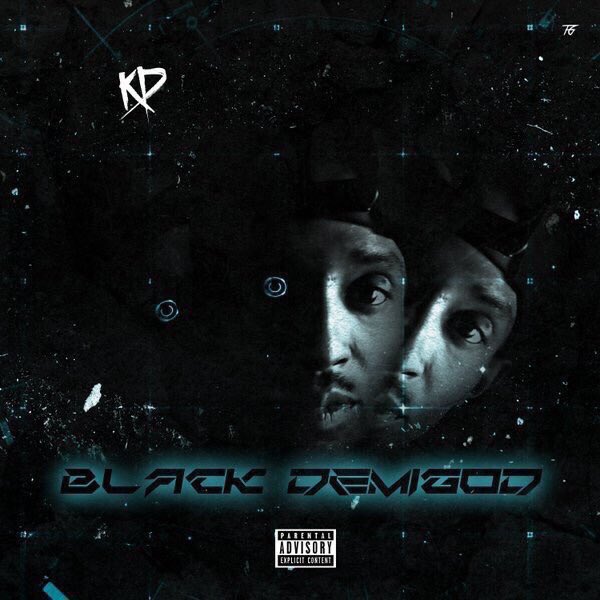 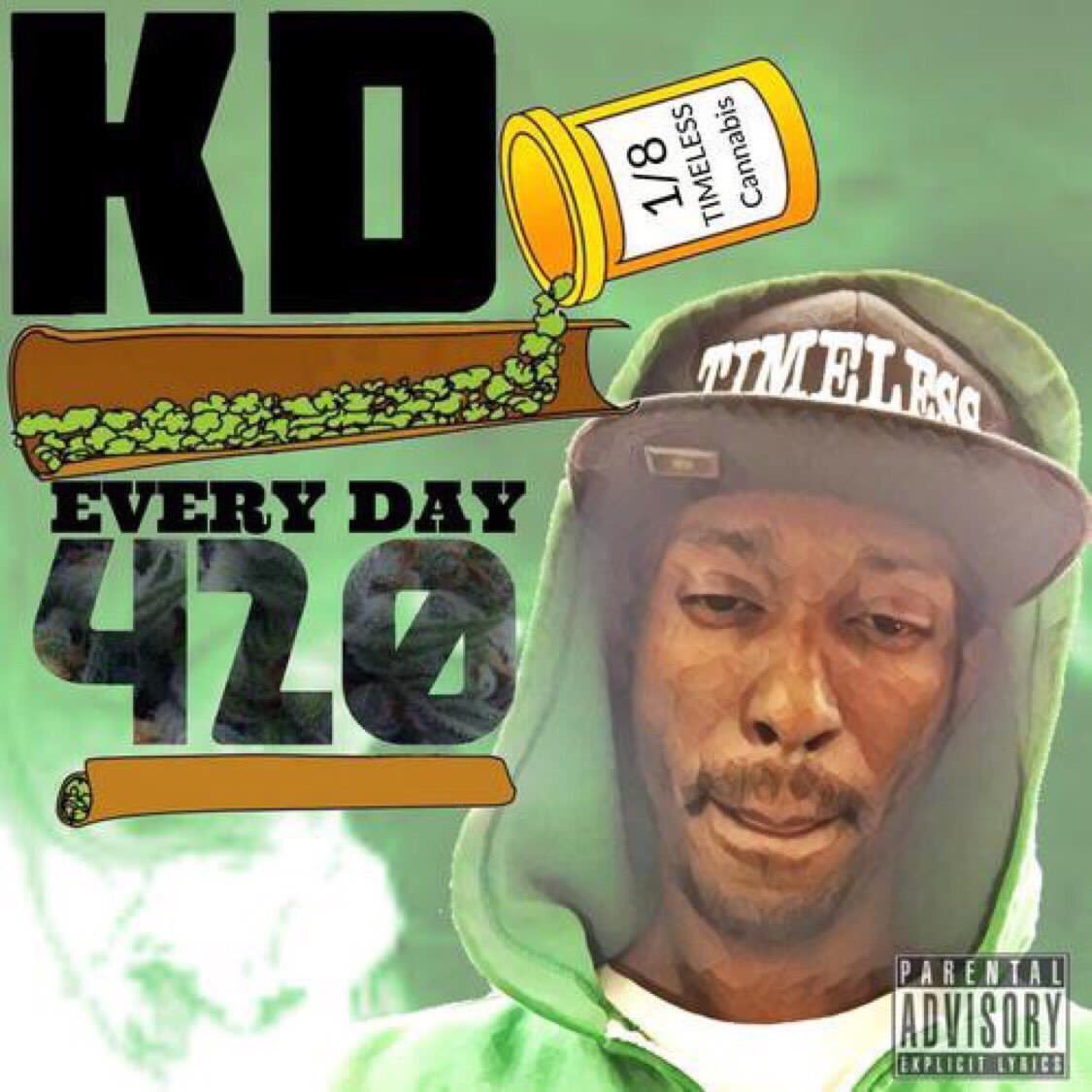