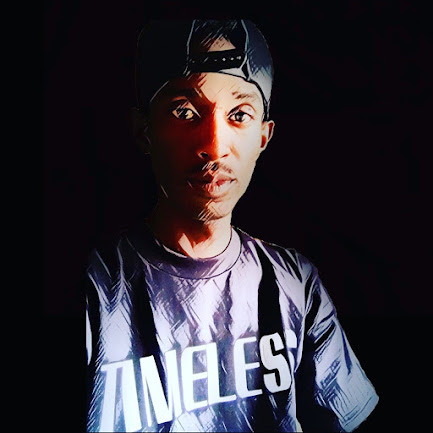 KD is a product of Long Beach, California, who’s had a deeply-rooted passion for hip-hop from a young age. Growing up in Southern California during the Golden Era of HipHop, he had a love for the art from an early age. In addition to the music, his own life experiences and knowledge helped him create songs from scratch. Raised by his grandfather in the city of Angels KD used art and sports to occupy his time and to be productive in the gang land state where his peers and friends all faced the same obstacles. Over time he developed a wide range of flows that he utilizes across his catalog with a voice that is equal parts unique and confident. With his own catalog of independent albums released on his self-owned record label, Timeless Records LLC, KD has been at this for a minute, and he is far from stopping now. 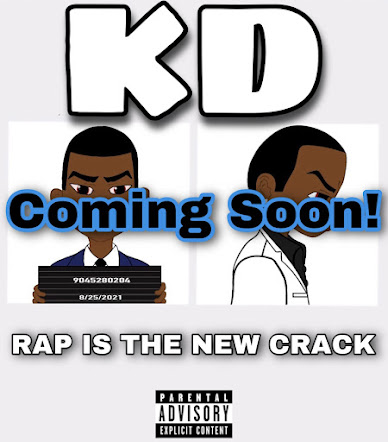 CLICK TO LISTEN
Shop for merchandise and more at TIMELESS RECORDS LLC.

Email ThisBlogThis!Share to TwitterShare to FacebookShare to Pinterest
Home

THE WORLD IS A TRAP 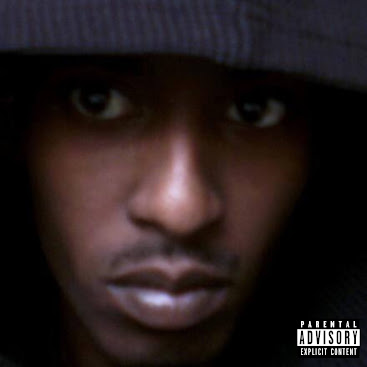